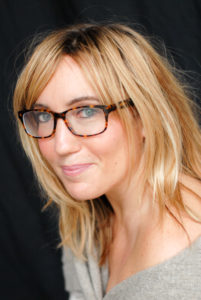 Caroline Kepnes: Caroline Kepnes is the author of You, Hidden Bodies and Providence. She has worked as a pop culture journalist for Entertainment Weekly and a TV writer on 7th Heaven, The Secret Life of the American Teenager and the hit Netflix adaptation of You. Originally from Cape Cod, Massachusetts she now writes full-time and lives in Los Angeles. 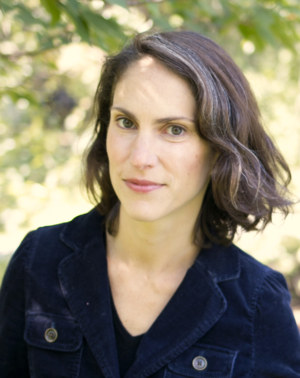 Lauren Acampora: Lauren Acampora's first novel, The Paper Wasp, has been named a Best Summer Read by The New York Times Book Review and Publishers Weekly. Her debut collection of linked stories, The Wonder Garden, was published by Grove in May 2015. It was named a Barnes & Noble Discover Great New Writers selection and an Indie Next selection, and was chosen as one of the best books of the year by NPR. It won the GLCA New Writers Award, was a finalist for the New England Book Award, and was on the longlist for The Story Prize.  Lauren lives in Westchester County, New York, with her husband, artist Thomas Doyle, and their daughter.

About The Paper Wasp: The Paper Wasp is a riveting knife-edge story of two women’s dark friendship of twisted ambition set against the backdrop of contemporary Hollywood.  "A lyrical, provocative, imaginative page turner that makes the world feel new again, The Paper Wasp is both a stunning portrait of a fixated woman and an addictive, modern commentary on an eternal theme of obsession. In her glittering, goosebump-inducing prose, Lauren Acampora gives us a soul trip/head trip/rarefied LA trip replete with surrealism and social commentary."--CAROLINE KEPNES, author of YOU

Hidden Bodies: (A You Novel) (The You Series #2) (Paperback)