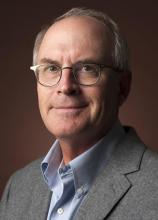 Event is sold out!!

We are delighted to welcome Nathaniel Philbrick, New York Times bestselling and National Book Award-winning author as he visits us to speak about his newest books, Valiant Ambition: George Washington, Benedict Arnold, and the Fate of the American Revolution and his new children's book, Ben's Revolution: Benjamin Russell and the Battle of Bunker Hill. The event is co-sponsored by Titcomb's Bookshop and the Sandwich Public Library and will be held at the Sandwich Town Hall, 130 Main Street in Sandwich.  Tickets are $5.00 per person.   Proceeds from ticket sales will benefit the Library.    Tickets are now on sale and will sell out quickly - click here to buy your tickets! 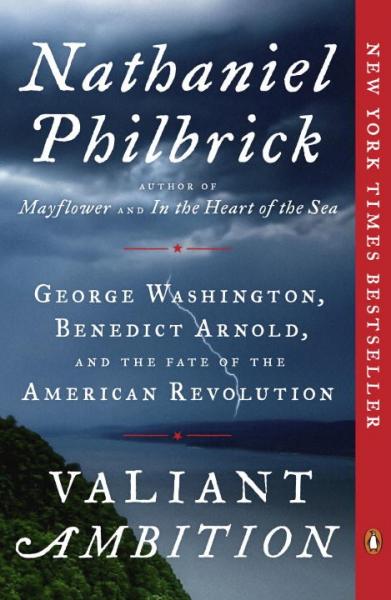 About the Book: Valiant Ambition is an exciting and detailed account of the middle years of the American Revolution with new insights into the character and motivations of both George Washington and Benedict Arnold, whose relationship had far-reaching consequences for America’s ongoing fight for independence.

"May be one of the greatest what-if books of the age--a volume that turns one of America's best-known narratives on its head."
--Boston Globe

"A suspenseful, richly detailed, and deeply researched book about the revolutionary struggle that bound George Washington and Benedict Arnold together and almost disastrous dysfunction of America's revolutionary government that helped drive them apart."
--The New York Review of Books

"Clear and insightful, it consolidates his reputation as one of America's foremost practitioners of narrative nonfiction."
--Wall Street Journal

"Philbrick is both a meticulous historian and a captivating storyteller. The book has unforgettable novelistic details [and] also contains much astute historical analysis and argument. Philbrick sees Arnold not as the man who almost lost the war so much as the catalyst that helped to win it."
--Christian Science Monitor 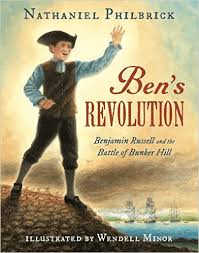 About the book:  Ben's Revolution: Benjamin Russell and the Battle of Bunker Hill  Illustrated by Wendell Minor

Ben and his schoolmates excitedly follow British soldiers to Lexington and Concord but find themselves trapped outside Boston after the British seal off access to the city. For more than two months, separated from his family, Ben delivered food for General Israel Putnam's wing of the nascent provincial army. Philbrick recreates the tension of the hard-fought Battle of Bunker Hill, as seen through Ben's eyes, and provides a satisfying reunion with his family. The concluding chapters of this succinct, dramatic narrative tell of Ben's work as an apprentice to Isaiah Thomas in Worcester, where he discovered his future profession as a newspaper publisher.  Ages 7-9 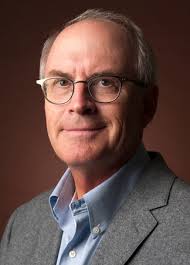 Nathaniel Philbrick is the New York Times bestselling author of In the Heart of the Sea, winner of the National Book Award; Mayflower, finalist for the Pulitzer Prize; Bunker Hill, winner of the New England Book Award; Sea of Glory; The Last Stand; Why Read Moby Dick?; and Away Off Shore. He lives on Nantucket.

In the Heart of the Sea: The Tragedy of the Whaleship Essex (Paperback)

In the Heart of the Sea (Young Readers Edition): The True Story of the Whaleship Essex (Paperback)

Bunker Hill: A City, A Siege, A Revolution (The American Revolution Series #1) (Paperback)

The Last Stand: Custer, Sitting Bull, and the Battle of the Little Bighorn (Paperback)