Out With The Tide (Paperback) 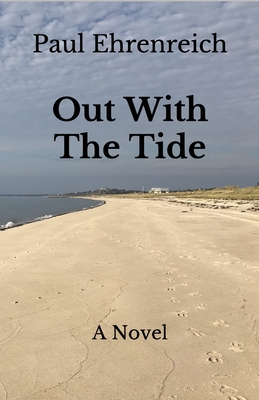 Out With The Tide (Paperback)


On Our Shelves Now
This book cannot be returned due to publisher restrictions.
Rob Crosley is irritated when three people set up their chairs and umbrellas on what he considers his private beach. His irritation turns to concern when the three go for a swim and never return to collect their gear. He reports the disappearance to the police, which makes him part of the story. A waterproof camera washes up on shore containing not only images of the swimmers, but of Rob's wife, Katie. Did the swimmers drown? How is Katie involved?A search for answers involves good and bad cops, a reporter who tends toward hyperbole, intrusive cameramen, a drug smuggler, Rob's son who is training for the Olympics, and a local group who believe a woman who drowned 400 years before is still alive and well on Cape Cod.