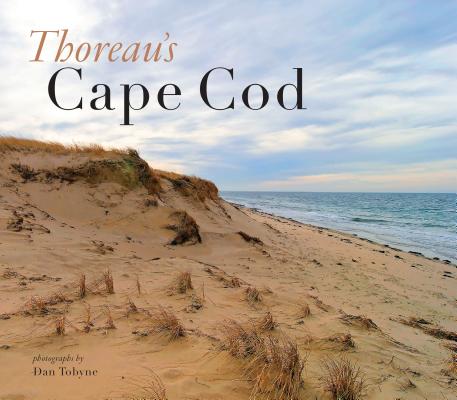 
Backordered. Contact us for more information.
Beginning in 1849, Henry David Thoreau made four walking tours of Cape Cod. Along the way he recorded his observations on the natural world as well as on the nature of the people he met. His resulting book has generally been considered his sunniest and lightest, filled with jokes, puns, and tall tales. Now photographer Dan Tobyne captures the essence of the Cape Cod Thoreau discovered. The combination of short excerpts and stunning imagery carries Thoreau's work to a new level, presenting it in both glowing words and pictures.
Dan Tobyne is an artist member of the Marblehead Arts Association and member of the Griffin Museum in Winchester, MA. His work is on display in collections throughout New England and is featured in the books Thoreau's Maine Woods, Scenic Maine Road Trips, and Beachcomber's Guide to New England.