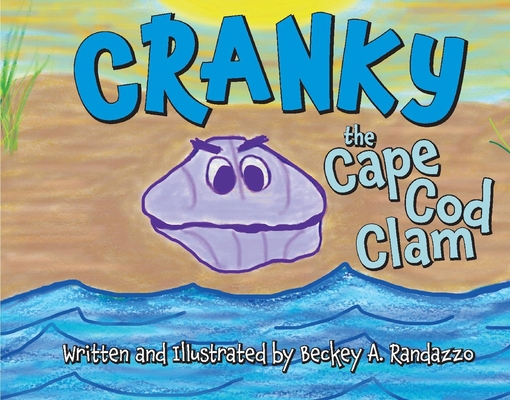 By Beckey A. Randazzo


In stock at our warehouse - Ships in 5-12 business days
Beckey A. Randazzo (formerly Beckey A. Johnathan) takes us on a literary adventure of friendship and love. Under the bright sunshine, on a sandy beach, with waves dancing to the shore lives a sad little clam. Though the beauty around him makes others happy, he is always cranky. However the power of kindness is enough to bring happiness to all. So grab a shovel and dig into the adventure of a cranky clam who discovers something new!
Beckey Allanda Randazzo formerly known as (Beckey Allanda Johnathan) and her husband Charlie live in a quiet coastal town in Cape Cod, Massachusetts. Her life in Cape Cod began when her parents Rendy and Pamela Johnathan moved from New York City to offer a new life of scenic adventure. As a child Beckey loved writing poetry and went on to study at the University of Massachusetts Dartmouth. She graduated with a degree in Literature and Criticism. Shortly after she met the love of her life and began living her happily ever after fairytale.
Beckey and Charlie often spend their summer days exploring the sandy beaches that surround them. She believes that all creatures can go from cranky to happy with just the right amount of love and care!