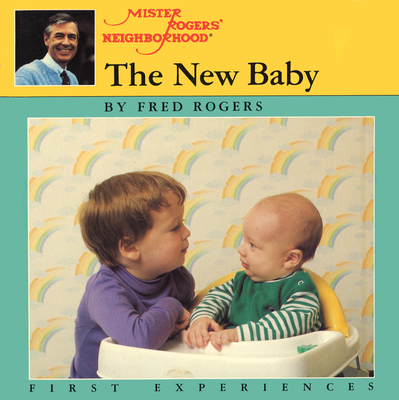 
Backordered. Contact us for more information.
It can be tough for a toddler to understand the changes that happen in a family with the addition of a new baby. Who better to help the older-sibling-to-be than the friendliest man in the neighborhood? Mr. Rogers will help older siblings understand that they are not loved any less and to anticipate all the joy having a younger sibling can bring.
Producer, magician, writer, puppeteer, minister, husband, father, Fred Rogers started out in children's television thirty years ago. The direction he trailblazed was the "creation of television programming that spoke, with respect, to the concerns of early childhood, not as adults see it but as children feel it."

He has received virtually every major award in the television industry for work in his field, and dozens of others from special-interest groups.